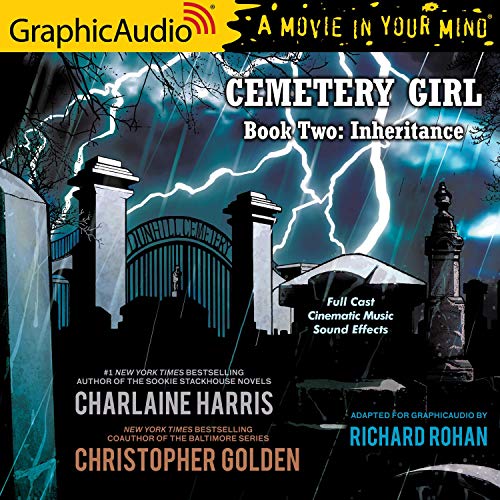 She calls herself Calexa Rose Dunhill. She has been living - hiding out - in Dunhill Cemetery ever since someone left her there to die. She has no idea who wants her dead or why, but she isn't about to wait around for her would-be killer to finish the job.

Despite her self-imposed isolation, Calexa’s ability to see spirits - and the memories she receives from them - guarantees she’ll never be alone, even among the deceased. The only living people she allows herself to interact with are Kelner, the cemetery’s cantankerous caretaker, and Lucinda Cameron, an elderly woman who lives in an old Victorian house across the street. With their friendship, Calexa has regained a link to the world beyond tombstones and mausoleums.

Until the night she witnesses a murder that shatters her life - a life now under a police microscope - as their investigation threatens to uncover Calexa’s true identity....

Ready for the next.

I liked all of the actors playing the parts along with the story next please.