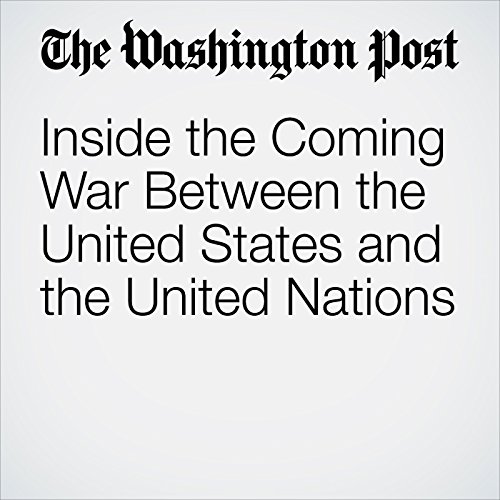 Even before Donald Trump’s inauguration as president, Congress is planning to escalate the clash over the U.N. Security Council’s anti-Israel resolution into a full-on conflict between the United States and the United Nations. If Trump embraces the strategy — and all signals indicate he will — the battle could become the Trump administration’s first confrontation with a major international organization, with consequential but largely unpredictable results.

"Inside the Coming War Between the United States and the United Nations" is from the December 28, 2016 Opinion section of The Washington Post. It was written by Josh Rogin and narrated by Sam Scholl.