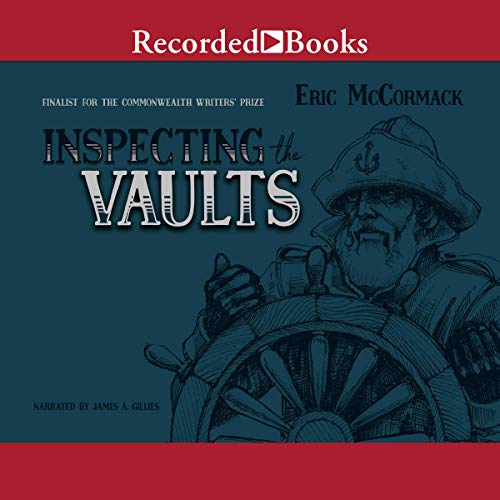 These 18 stories range from magical realism to the Gothic and macabre. Whether describing a burg of one-legged miners, a bizarre brother/sister relationship, or salty seamen telling their favorite real-life horror tales, Eric McCormack disturbs and enchants.

McCormack was born in a small village in Scotland. He moved to Canada in 1966 and attended the University of Manitoba. He taught English for more than 30 years at St. Jerome's College at the University of Waterloo, specializing in 17th-century and contemporary literature. He has been a finalist for the Commonwealth Writers Prize and the Governor General's Award. He lives in Kingston, Ontario.

What listeners say about Inspecting the Vaults