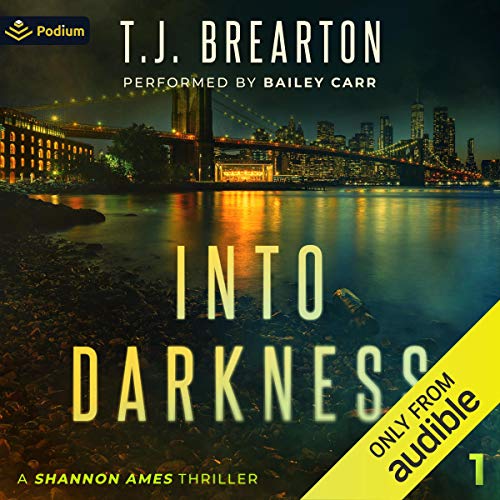 They have been judged. The verdict - guilty. The sentence - death.

Two beautiful young women are found strangled, their bodies meticulously washed and groomed. The only thing they have in common: Both worked as reporters for local TV stations.

A coincidence? Or something more sinister?

Rookie Special Agent Shannon Ames is assigned to the case and soon impresses with her brilliant intuition and startling ability to think outside the box. But as Shannon takes a more prominent role in the investigation, she finds herself drawn into a deadly dance with a master of deception, a serial killer whose victims all work in media - journalists, influencers, reporters.

Shannon’s superiors are convinced it’s part of some grand attack on the free press, but she has a hunch these killings are much more targeted. And she follows that hunch straight into the heart of darkness....

Into Darkness is a gripping mystery thriller that will keep you up all night as it races toward its shocking conclusion. Perfect for fans of David Baldacci, Robert Dugoni, and Lisa Regan.

What listeners say about Into Darkness