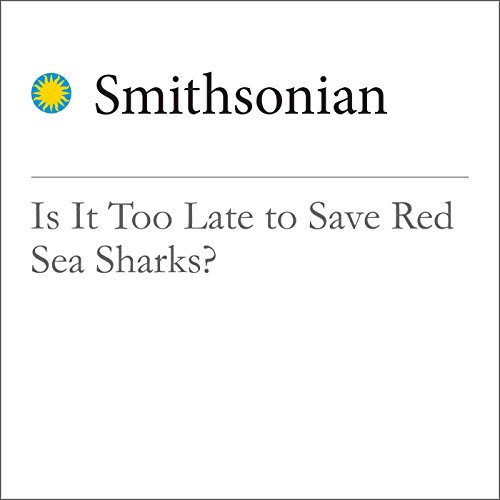 Is It Too Late to Save Red Sea Sharks?

As the first known person to dive into several coral systems in the Red Sea, Julia Spaet expected to encounter some surprises. Over several years, she sighted dolphins, rays, moray eels, sea turtles, loads of fish and the most colorful smattering of coral species she’d ever witnessed. But the most surprising thing was what she didn’t see: sharks.

"Is It Too Late to Save Red Sea Sharks?" is from smithsonianmag.com, published on September 19, 2016.