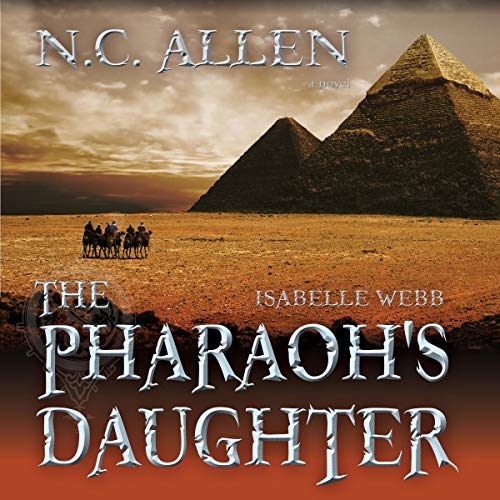 After her gripping escapade in India, former Pinkerton spy Isabelle Webb launches a new adventure as she pursues a steamship en route to Egypt carrying two young stowaways: her teenaged ward, Sally Rhodes, and an unlucky girl named Alice Bilbey. Arriving in Suez, Isabelle and her companions recover the girls and unexpectedly encounter Isabelle’s own guardian from her youth, Genevieve Montgomery. Isabelle and her friends decide to join up with Genevieve upon discovering that she is funding an expedition to a burial site near Luxor with an entourage of Egyptology experts.

Unaware that their nemesis, Thaddeus Sparks, is also in Egypt as part of a jewel-hunting cadre, Isabelle’s group joins the expedition under ominous signs: a prophetic warning from a stranger, threats along the Nile River, and birthmarks that burn when the rare Jewel of Zeus is nearby. At the excavation site - a cave rumored to be the tomb of a pharaoh’s disgraced daughter - tension builds when several newcomers arrive. And as circumstances shift with the sands, Isabelle finds that some of the royal treasure in the ruthless pharaoh’s desert was buried for lethal reasons.

What listeners say about Isabelle Webb: The Pharaoh's Daughter