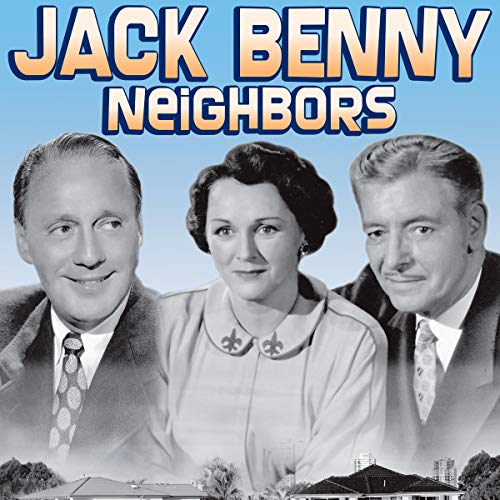 Ronald and Benita Colman made 20 guest appearances on The Jack Benny Program, including some of the most hilarious entries in the series. The Colmans' refined personaes played an excellent "grand opera" to the "ragtime" of Jack's mercenary enterprises.

In this set, you'll hear the dashing Ronald read the winning entry of the "I Can't Stand Jack Benny" contest and provide the Oscar that Jack was carrying when a robber demanded, "Your money or your life". You will also hear Benita receive the third longest laugh ever on the Benny radio program. It's no wonder that The Colmans' visits to Benny's radio series have become listener classics.

This collection includes 16 digitally restored and remastered comedies of manners pitting Jack's failed attempts to play the sophisticate against the Colmans' waning patience with their neighbor's perpetual violin practice and persistent borrowing.