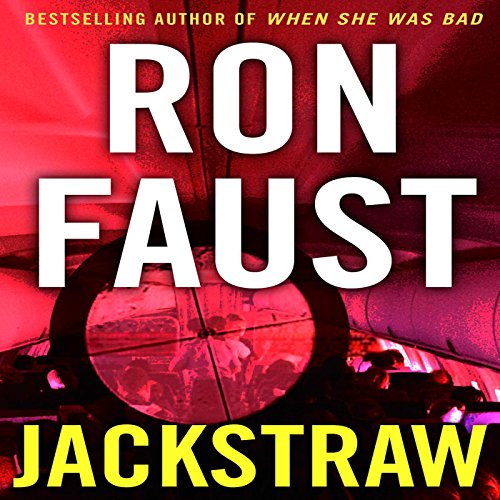 A gripping thriller of action, intrigue, and betrayal, in the tradition of Vince Flynn and Robert Ludlum.

Thomas Jackstraw, heir to a long family tradition of proud military men, was drummed out of West Point 20 years ago when he wouldn’t denounce fellow cadets for cheating. In the two decades since, he has traveled the world as a highly paid mercenary, training Third World armies and guerrilla factions and sometimes leading them into battle. After his young bride dies in a suspicious car crash, he grows disillusioned and retreats from the world of emotion.

His latest job takes him to a small backwater republic in South America, where he spends his nights drinking and his days trying to build an army from a ragtag group of rebels. So when Jackstraw, an excellent marksman, is offered a small fortune to fake the assassination of a U.S. vice-presidential candidate, things get really complicated - especially when he and the attractive, amoral politician, Rachel Valentine, meet and hit it off very, very well.

Jackstraw suspects a double-cross, however, and plots an alternate escape route. But he’s a step behind the trickery. When the staged shooting goes horribly awry, he barely survives and makes his way back to the U.S., where he becomes a fugitive hunted by every law enforcement agency in the nation. As he works his way across the country, he must use all his considerable skills to evade capture and turn the tables on the shadowy forces conspiring against him.

From the jungles of South America and the peaks of the Rocky Mountains to the backrooms and bedrooms of a presidential campaign, Jackstraw is both a thrilling adventure story, and a tangled tale of redemption, greed, power - and even love.