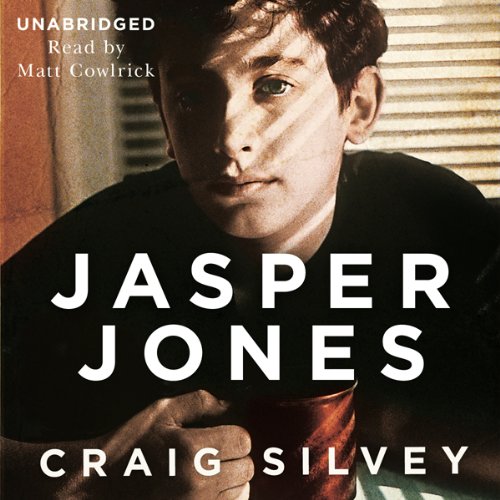 Jasper Jones has come to my window. I don't know why, but he has. Maybe he's in trouble. Maybe he doesn't have anywhere else to go. Late on a hot summer night at the tail end of 1965, Charlie Bucktin, a precocious and bookish boy of thirteen, is startled by a knock on his window. His visitor is Jasper Jones. Rebellious, mixed-race and solitary, Jasper is a distant figure of danger and intrigue for Charlie. So when Jasper begs for his help, Charlie eagerly steals into the night by his side, terribly afraid but desperate to impress.

Jasper takes him to his secret glade in the bush, and it is here that Charlie bears witness to a horrible discovery. In this simmering summer where everything changes, Charlie learns to discern the truth from the myth. By turns heartbreaking, hilarious, tender and wise, Jasper Jones is a novel to treasure.