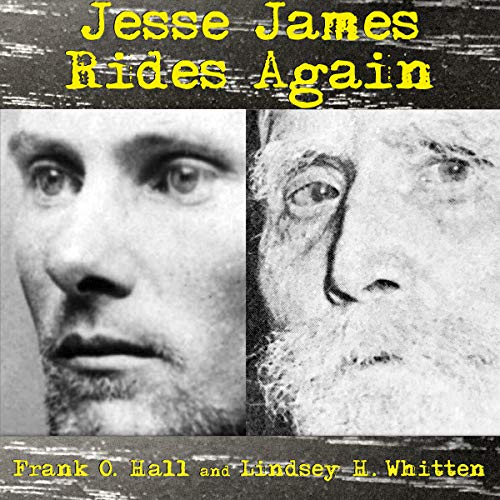 Was Jesse James really shot from behind by friend Robert Ford in 1882? A 100-year-old man comes forward in the late 1940s claiming to be the Missouri outlaw, and he becomes a local sensation. Four affidavits supporting his claim are immediately signed by those who meet him and who knew Jesse James. This is the account of how J. Frank Dalton emerged from obscurity and claimed to be the "outlaw with a heart of gold".

Originally published in 1948 by LaHoma Publishing Co. in Lawton, Oklahoma.