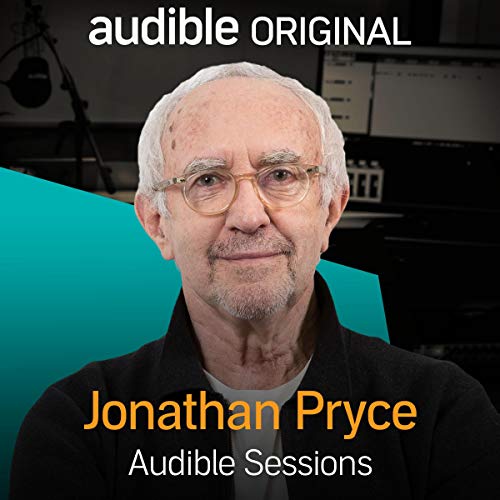 Joining us in the Audible Studios to talk about his narration of the classic Charles Dickens novel Oliver Twist is Welsh actor Jonathan Pryce.

Dickens' second published novel, Oliver Twist, has been adapted numerous times. Following orphan Oliver from the workhouse to the streets of London, he meets a pickpocket known as the Artful Dodger, who offers him shelter. There we meet Fagin, Nancy and Bill Sikes. Oliver’s innocence is tested as he witnesses the darker side of London.

With a commanding stage presence, Jonathan Pryce has had a hugely successful stage career - which includes his appearance in productions such as Oliver! and Miss Saigon, for which he won a Tony Award - and screen career, playing the High Sparrow in Game of Thrones, Governor Weatherby Swann in Pirates of the Caribbean, and many more. Pryce now narrates the audio version of Charles Dickens’ Oliver Twist.

In this interview, Jonathan Pryce talks to us about the narrating Oliver Twist, why he loves acting onstage and how he has carved quite a niche for himself by playing Argentinian heads of state.

What listeners say about Jonathan Pryce