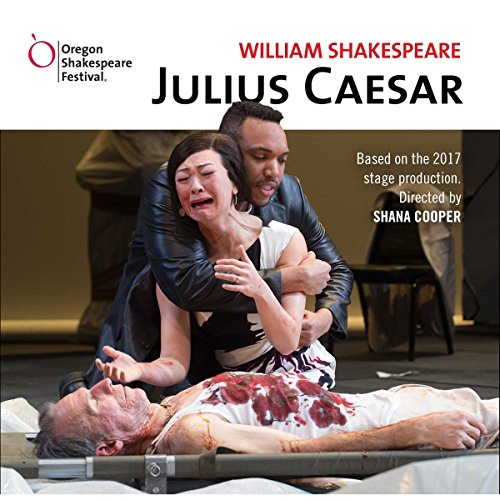 Too much power in one man's hands

Julius Caesar is a marked man. Adoring commoners celebrate his battlefield victories, but those higher up the Roman political ladder worry that his ambition has grown too large. On a stormy night full of alarming sights and ominous portents, Cassius persuades Caesar's friend Brutus to help him with a momentous task: assassinate Caesar for the good of the Republic. But death doesn't stop Caesar, whose spirit haunts the destinies of his friends and enemies, threatening the republican ideal for which they murdered him.