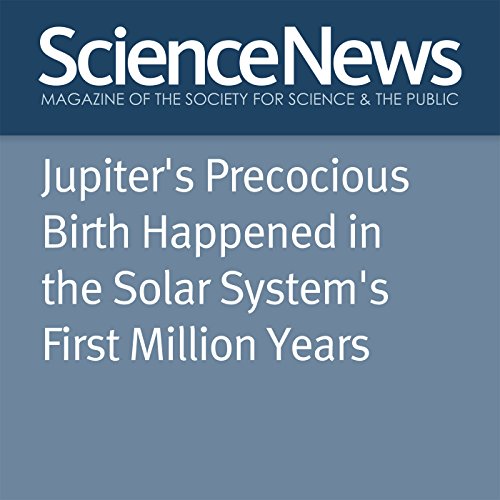 Jupiter was an early bloomer. New measurements of meteorite ages suggest that the giant planet’s core must have formed within the solar system’s first million years. If so, Jupiter’s presence could help explain why the inner planets are so small — and possibly even be responsible for Earth’s existence.