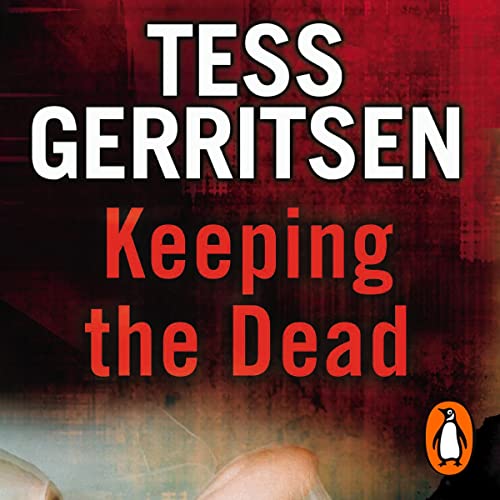 Forensic pathologist Maura Isles is asked to attend an intriguing examination. An ancient mummy has been found in a museum basement, prompting great media excitement. But with horror, she realises that it's not as ancient as they thought.... A very modern bullet is showing up on the scan.

Detective Jane Rizzoli is called to investigate and soon discovers a second - and then a third - mummified body. Who is this killer, and why does he preserve his victims so meticulously?

And who will be the next to join his monstrous collection?

"A seamless blend of good writing and pulse-racing tension." (Independent)

What listeners say about Keeping the Dead