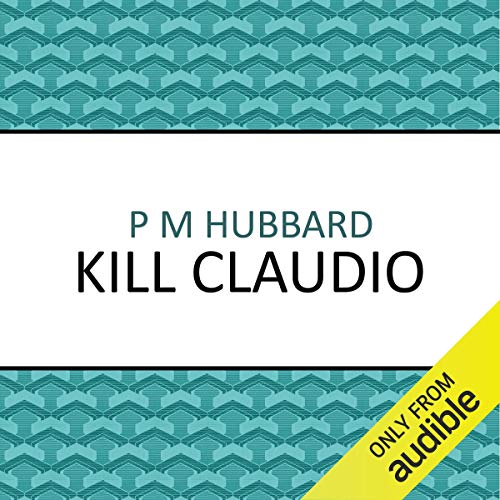 For the past 20 years, Ben Selby has been living alone and working away at an ordinary job; but before that, many years ago, he was part of a not-quite-legal band of mercenaries.

When Peter Gaston, Selby’s former boss, turns up stabbed to death near his holiday cottage, Selby begins to wonder whether his death is related to the band’s last mission, in which priceless treason was lost at sea. Teaming up with Gaston’s widow, Selby heads back to the scene of the shipwreck: he for profit, she for revenge.

Praised by critics for his clean prose style, characterisation, and the strong sense of place in his novels, Philip Maitland Hubbard was born in Reading, Berkshire and brought up in the Channel Islands. He was educated at Oxford, where he won the Newdigate Prize for English verse in 1933. From 1934 until its disbandment in 1947 he served with the Indian civil service, then for the British Council, before retiring to work as a freelance writer. He contributed to a number of publications, including Punch, and wrote 16 novels for adults and two children's books. He lived in Dorset and Scotland, and many of his novels draw on his interest in and knowledge of rural pursuits and folk religion.

What listeners say about Kill Claudio