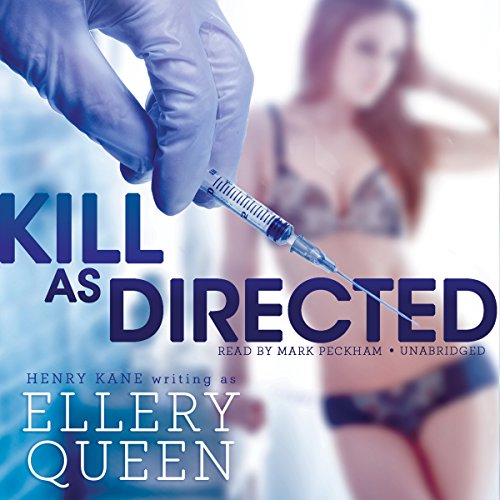 An exciting mystery by the masterly Ellery Queen.

Dr. Harry Brown is a competent, respectable practitioner of the time-honored art of medicine--until the day old man Gresham, with his millions of dollars, failing heart, and young spouse, hires him. Suddenly it's money, luxury, and love. But what happens to a doctor when someone slips a corpse into his locked apartment? What can a man say when he finds himself a member of an organized crime ring? How can Harry tell his richest patient he's having an affair with a man's wife? It's enough to give a man a heart attack--but which man?