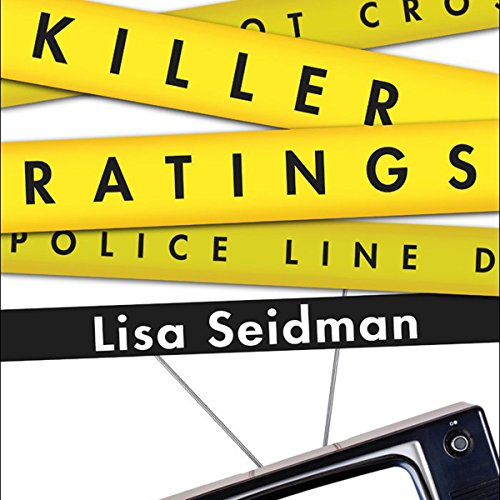 Los Angeles is no stranger to glamour, celebrity...and murder. When Susan Kaplan moves to L.A. to become a TV writer, she's thrilled to be hired as a writers' assistant on the well-regarded but low-rated TV series Babbitt & Brooks. The last thing she expects, however, is that she'd find herself working for the beautiful yet seriously neurotic Rebecca Saunders, the show's less-than-competent associate producer who may or may not have gotten the job by sleeping with Babbitt & Brooks' demanding creator and executive producer, Ray Goldfarb.

And Susan definitely doesn't expect to find murdered Rebecca's body in her office at the studio early one morning. When the police learn that Rebecca torpedoed Susan's writing career shortly before her death, Susan becomes their number one suspect. Determined to prove her innocence and find the murderer, Susan discovers that all her colleagues have secrets they would kill to protect. From producers to writers to stars, it seems that the hopes and dreams of nearly everyone associated with the show were being threatened by Rebecca.

Despite the danger to her own life, Susan remains determined to find Rebecca's killer and in the process unmasks the dirty little secrets behind the making of a primetime television series. She learns that real life behind the camera is far more dramatic than the fictional one in front of it.

Lisa Seidman draws on her 30 years of experience as a successful television writer to take the reader behind the scenes and show how the struggle to achieve high ratings truly can lead to murder.

I can't say anything negative about the story. It had an ok plot and ok characters. It was just ok. I would probably read the next book but I won't be waiting on pins and needles for it.