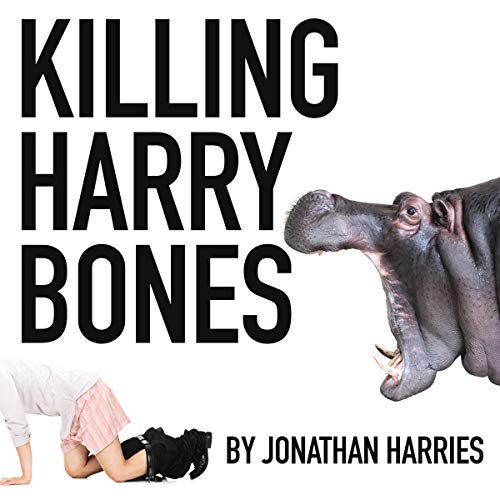 Someone is slaughtering big game hunters in Africa. And the deaths are particularly gruesome. At the same time in Chicago, a disheveled and depressed Roger Storm is also contemplating murder. That of his ex-boss, the despicable Harry Bones.

In what seems like a bizarre coincidence, Roger bumps into his supposedly dead childhood friend, the notorious arms dealer, Freddy Blank at a restaurant in Paris. Freddy and his ravishing partner, ex-Mossad agent, Conchita Palomino, convince Roger to join them in a hair-brained scheme to save Africa’s wildlife and displaced people from a sinister global organization. In return Freddy promises to take care of Harry Bones.

Kicking, pleading and dodging savage mercenaries, while lusting after the voluptuous Conchita, a terrified Roger is hauled from Paris and London to the wilds of Ethiopia’s Omo Valley, where under the darkest sky he has ever seen, an epic showdown takes place.