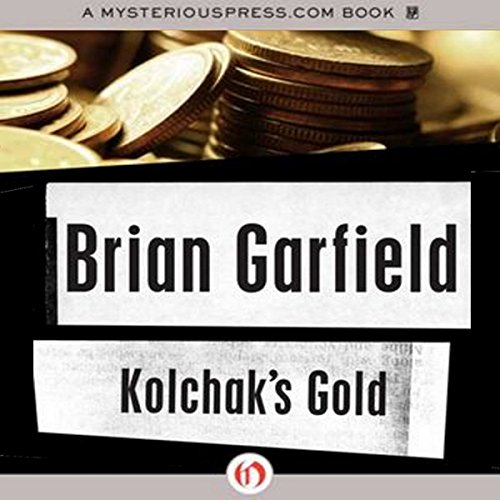 On the hunt for long-lost gold, a historian attracts murderous attention.

Twenty-five million people died during the Russian Civil War. It was a clash between Tsarist loyalists and the new Soviet order, and when the imperialist forces saw defeat in sight, their thoughts turned to their future. Under the command of Admiral Aleksandr Kolchak, they loaded the entire Tsarist treasury onto a train, packing millions of worthless banknotes alongside platinum, jewels, and over 500 tons of gold bullion. As Kolchak retreated, the train disappeared, and the fortune vanished.

America’s foremost historian of Russia, Harry Bristow, is researching a new biography of Kolchak when an ancient veteran of the Russian Civil War gives him a clue to the gold’s whereabouts. Bristow would like to find the treasure for the sake of historical research, but where gold goes, greed follows - and death is not far behind.