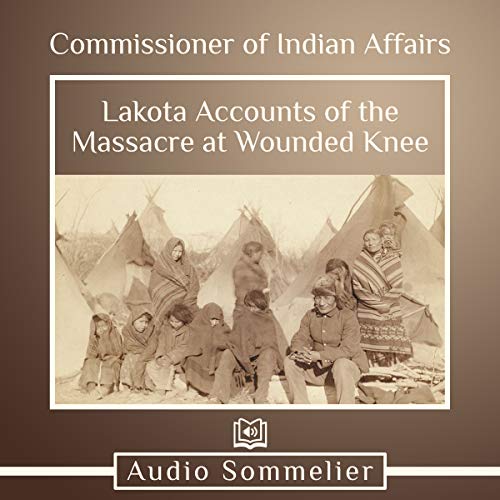 Lakota Accounts of the Massacre at Wounded Knee

On December 29, 1890, the US military entered the Lakota Pine Ridge Indian Reservation with the intention of disarming the natives. When met with resistance, the cavalry opened fire on the Lakota in a massacre that killed several hundred men, women, and children. A few months later, some of the Lakota survivors met with the Commissioner of Indian Affairs in Washington to state their side of the story. These powerful testimonies present this horrific event from the perspective of those most hurt by it.