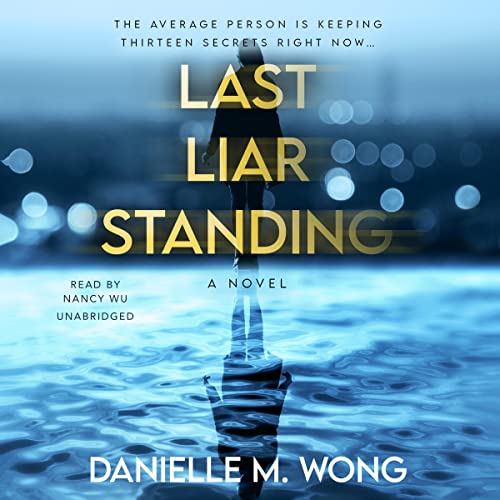 A woman wakes up from a coma with no memory of the last decade, only to discover that she is the prime suspect in the murder of a husband she can’t remember.

When Veronica Lewis wakes up in a Nevada hospital, the doctors tell her that she was badly injured in a car accident. She claims to be a college student at New York University, but a quick call to the admissions department reveals that she graduated years ago. Vonny has no memory of the past decade and no idea what she was doing in Nevada.

The situation intensifies when a pair of detectives shows up at the hospital. They inform Vonny that her husband, John, was recently found dead. The detectives reveal that he was murdered in an alleyway and want to begin questioning her immediately. But Vonny doesn’t remember the man she allegedly married or the sybaritic life they shared together in San Francisco.

As a homicide investigation ensues, Vonny becomes a prime suspect. She must piece back together the last decade in order to clear her name. This missing chunk of time holds secrets about the person she has become, the mysterious man she married, and the life she never wanted.

This was the first full audiobook I’ve made it through, and it was DEFINITELY WORTH IT. The author’s writing style hooked me from the beginning, and the narrator did a wonderful job with the characters’ voices. I loved how short the chapters felt - it made it easy to listen during a workday commute or household chore.