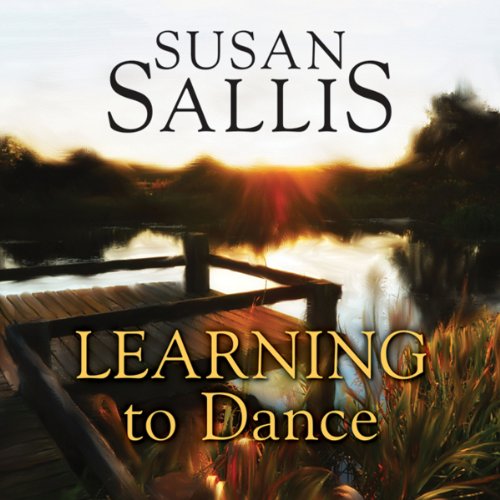 Judith is suddenly all alone in the world. Her husband, Jack, has left her - why, she doesn't really know. Her two sons are in Australia, and both her mother and her best friend Naomi have recently died.

Embarking on a journey to Exmoor to meet the famous artist Robert Haussman, with an oddly assorted group of fellow-enthusiasts, Judith finds herself a prey to all sorts of irrational fears. Chief amongst them is the increasing conviction that Jack is dead. Why did he leave her? Where has he gone? And why does Robert Haussman exert such a strange influence on her?

What listeners say about Learning to Dance