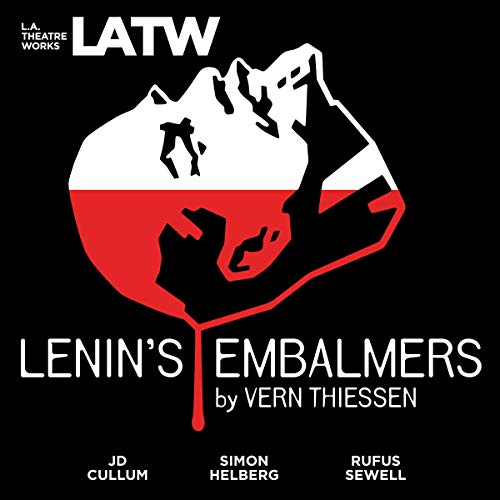 After Vladimir Lenin’s death, Stalin orders two Jewish scientists to preserve Lenin’s body for all time. If they succeed, the rewards will be considerable. If not, it’s the gulag - or worse. Based on real events, Vern Theissen’s nimble dark comedy exposes the absurdities of Soviet life under Stalin.