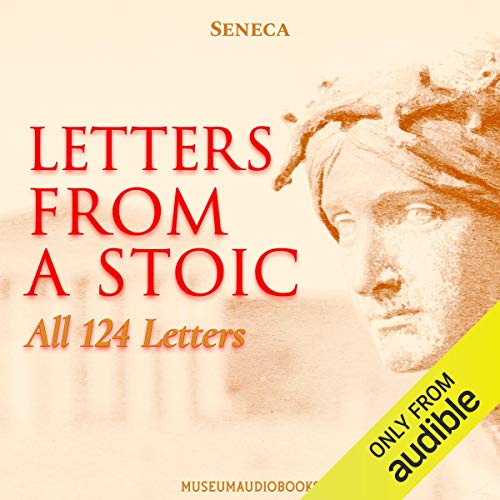 Lucius Annaeus Seneca (c. 4 BC-AD 65), also known as Seneca the Younger, was a Roman Stoic philosopher, statesman, and dramatist from the Silver Age of Latin literature. This edition of Seneca's Epistles includes all 124 of the letters in a single volume, with explanatory notes, an appendix, and an index of the names occurring in the text. The letters were written by Seneca during his retirement and sent to his friend Lucilius Junior, a procurator of Sicily. Seneca's major contribution to Stoicism was to humanize a system that could appear cold and unrealistic. The letters reveal how far in advance of his time Seneca's ideas were, for example his disgust at the shows in the Roman arena or his criticism of the treatment of slaves.

What listeners say about Letters from a Stoic (All 124 Letters)