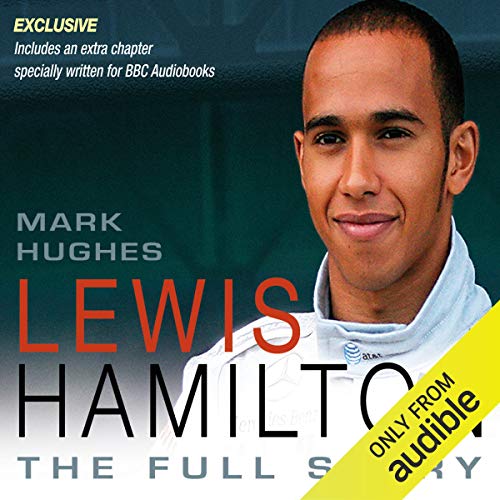 No driver has ever made such an instant impact on the sport of Formula 1 racing as Lewis Hamilton. The first black grand prix driver, his astonishing level of success in his rookie season together with his swash-buckling, attacking style has created a sensation.

It has also been a central factor in the most exciting and controversial season of F1 in living memory as Hamilton was involved in a three-way fight for the world crown. Industrial espionage, claims of team favouritism and some stunning on-track action have peppered Hamilton's first season in the sport's top category.

Here is the in-depth story of this phenomenon - from his upbringing on a Stevenage council estate to the day he first sat in a kart as a seven-year-old, to his sensational challenge on the world title.

Friends, colleagues, team-mates, rivals, chaperones, and engineers who have worked with him here give some remarkable insights into Lewis the man and the driver, as well as into the close but complex relationship with father Anthony, the man who has largely steered his career.

In the process, we see how F1 success has changed this young man's life in a very short space of time.

Includes an exclusive updated chapter covering the 2008 World Championships up to the end of the season.

What listeners say about Lewis Hamilton