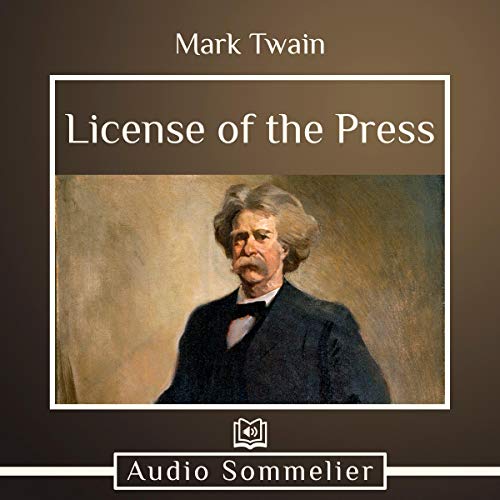 License of the Press

With this biting speech, Mark Twain dissects the damaging role newspapers can play in society. He argues that America’s public opinion is formed “by a horde of ignorant, self-complacent simpletons who failed at ditching and shoemaking and fetched up in journalism on their way to the poorhouse.” Twain accompanies these criticisms with personal anecdotes and tales of libel both humorous and disheartening. He concludes by saying that there are virtues to newspapers, but such remarks would not have made for such an interesting speech.

What listeners say about License of the Press