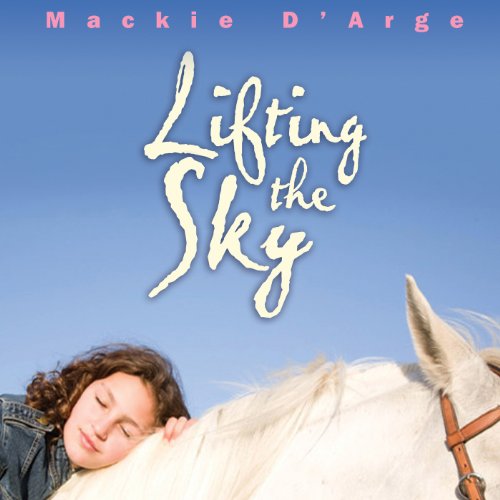 Twelve-year-old Blue’s mom has always told her, "Just bloom where you’re planted." And it’s a good motto, considering Mam never stays in one job or one place for very long. Then Mam gets hired as a hand at the 2 Bar Ranch, and for the first time, Blue finds in its rundown buildings and majestic mountain setting a place she longs to call home. There she makes a friend in an enigmatic Indian named Shawn, whose search for an ancient petroglyph intrigues her. And it’s there that the faint auras Blue has always noticed around people begin to grow brighter - and become something she learns to control, and to heal with.

But Mam begins to show signs of getting restless, and when the father who abandoned Blue suddenly shows up, the family - and the home - she’s always wanted are threatened.