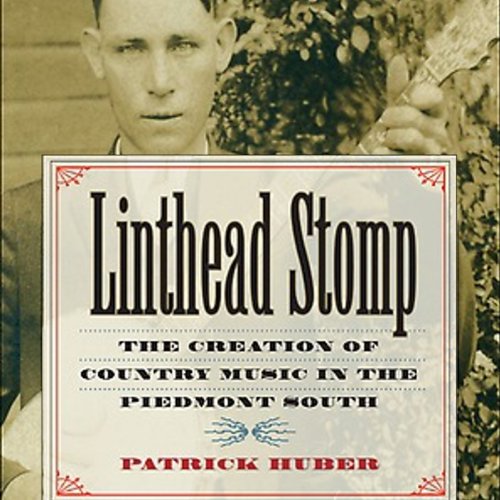 Contrary to popular belief, the roots of American country music do not lie solely on southern farms or in mountain hollows. Rather, much of this music recorded before World War II emerged from the bustling cities and towns of the Piedmont South. No group contributed more to the commercialization of early country music than southern factory workers. Huber explores the origins and development of this music in the Piedmont's mill villages and offers vivid portraits of a colorful cast of Piedmont millhand musicians, including Fiddlin' John Carson, Charlie Poole, Dave McCarn, and the Dixon Brothers.

What listeners say about Linthead Stomp