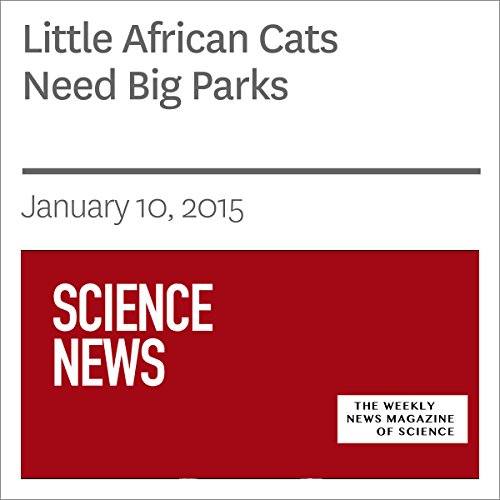 As much as I love my own kitty, I have to admit that the domestic cat (Felis sylvestris catus) has become quite the menace around the world. The cat’s power to be a bird-killing machine often gets the most attention, but its ability to breed with wild members of its species also poses a big threat. In some places, such as Scotland, the local wildcat population has been largely replaced by genetically distinct hybrids.