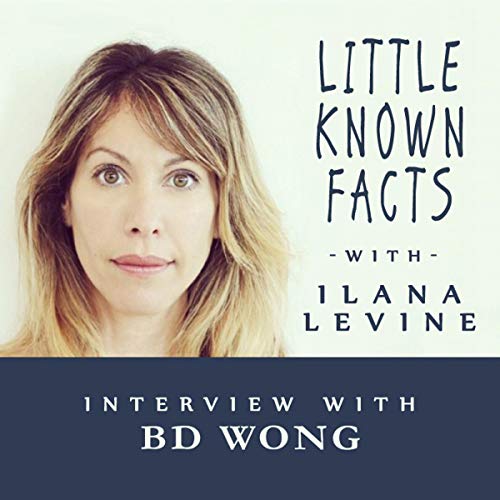 BD Wong grew up in San Francisco. He won a Tony Award for his performance in M. Butterfly.

He gained notoriety for playing the roles of Dr. George Huang on Law & Order: SVU, Father Ray Mukada on Oz, Dr. John Lee on Awake, Dr. Henry Wu in the first Jurassic Park film as well as the fourth entry, Jurassic World, Mulan, and Ngawang Jigme in the film Seven Years in Tibet.

He is now appearing in the TV series Gotham as Hugo Strange, making Wong the first actor to play the character in live action. He was nominated in 2016 for a Critic's Choice Television Award for his recurring role as White Rose in Mr. Robot.