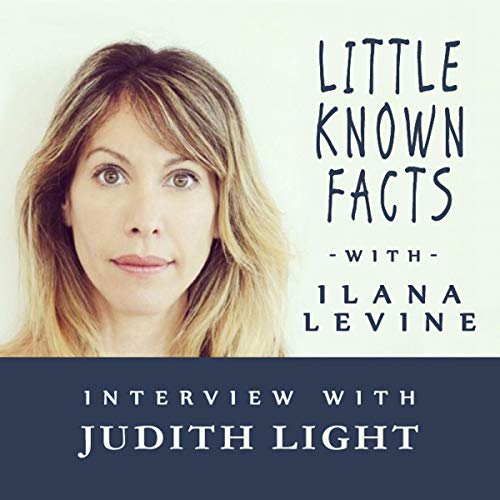 Two-time Tony Award and Two-time Emmy Award-winning actress Judith Light has captivated audiences worldwide since her portrayal as Angela Bower on the popular '80s sitcom Who's the Boss?

Judith Light starred with Al Pacino in God Looked Away at the Pasadena Play House through the middle of March 2017.

She also played Shelly Pfefferman in Amazon Prime's Golden Globe and Critics Choice Award winning series Transparent (created by Jill Soloway). For this role, she was nominated for an Emmy Award and three consecutive Critics Choice Awards. You may also have seen Judith as Claire Meade on Ugly Betty and Judge Liz Donnelly on Law & Order: SVU as well as appearances on the TV Land comedy series The Exes and TNT's Dallas.

In 2016, Judith was honored with the Made in New York Award.

In 2014, Judith Light was named the National Ambassador for the 19th Kids' Night Out on Broadway by the Broadway League. She was also honored with the Women Who Care Award at the 13th Annual UPC of NYC Women Who Care Luncheon.

Judith's work doesn't stop there. In addition to acting, she works as a humanitarian and social activist for the LGBT community and the fight against AIDS.

She starred as Marie Lombardi on Broadway in Lombardi. Her performance earned her a 2011 Tony Nomination. She then won back to back Tony Awards for Other Desert Cities in 2012 and The Assembled Parties in 2013.

Little Known Fact: In 1997 she auditioned to be an understudy on the soap opera One Life to Live. That audition turned into two Daytime Emmys.