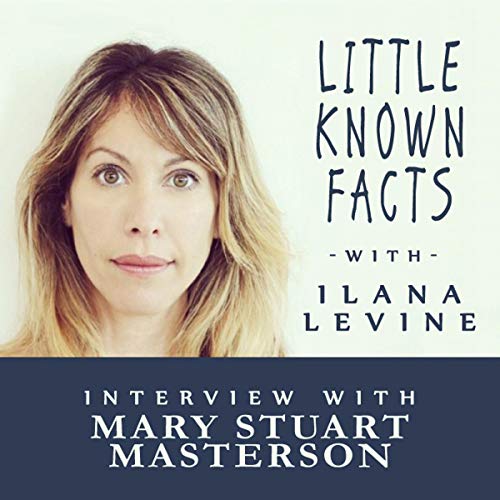 Mary Stuart Masterson’s film, TV, and theater career includes roles in At Close Range, Some Kind of Wonderful, Immediate Family [National Board of Review Award], Fried Green Tomatoes, Benny and Joon, and the Broadway musical Nine [Tony Award nomination]. Mary Stuart directed The Cake Eaters, starring Kristen Stewart, which premiered at the Tribeca Film Festival in 2007 and was released in 2009. It was awarded audience and jury prizes at numerous film festivals. She also produced Tickling Leo, released in 2009.

With her husband, Jeremy Davidson, she is cofounder of Storyhorse Documentary Theater: a collection of multimedia theater pieces based on transcribed interviews focusing on topical issues in the Hudson Valley. storyhorsetheater.com

Little Known Fact: Mary Stuart Masterson has been in front of the camera since the age of eight.