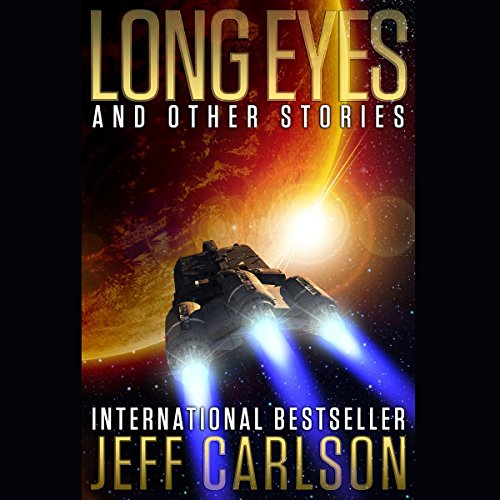 Long Eyes and Other Stories

From the mind that brought you Plague Year and The Frozen Sky.... Sixteen stories about strange worlds, biotech, commandos, and the girl next door.

First published in top venues such as Asimov's Science Fiction Magazine and cult 'zines like The Vampire's Crypt, these stories have been translated into 14 languages worldwide. Several received honorable mentions in Gardner Dozois's The Year's Best Science Fiction or in Ellen Datlow's Year's Best Fantasy and Horror. As part of the Fast Forward 2 anthology, "Long Eyes" was also a finalist for the Philip K. Dick Award.