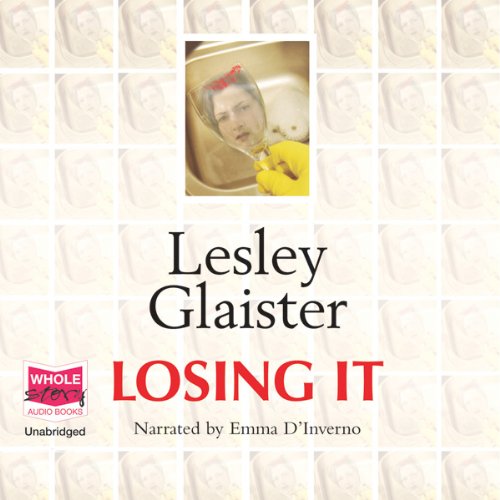 After being cast out from his home village, Sevim wanders through the marshes, fatally wounded and waiting for death from hunger or cold. His dying mind plays tricks on him and he imagines shapes in the mist - fantastic creatures, monsters and spirits.

One of these spirits seems more than just imaginary; it re-visits Sevim many times, talking to him, comforting him. It appears as a young boy, his name is Spall, and he is lonely. When he offers to save Sevim’s life, there is a catch, because Spall is no normal ghost, he is called into being by the dying dreams of men. He is a Sin Eater.

What listeners say about Losing It