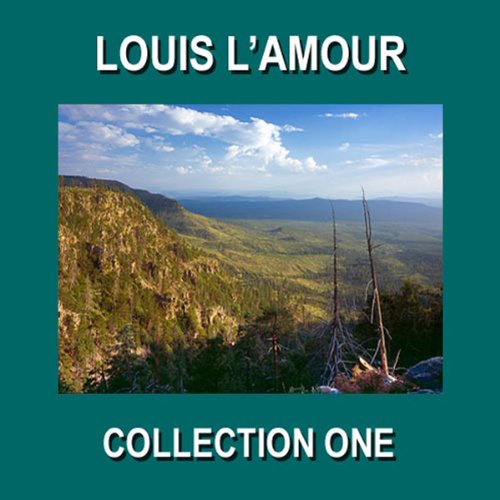 Louis L'Amour (1908-1988) is a world-renowned novelist and short story writer, noted primarily for his stories of the Western frontier. He was born in Jamestown, North Dakota, and led an active, world-roaming life as, among other things, a seaman, longshoreman, rancher, miner, lumberjack, and boxer before focusing on writing after World War II. L'Amour was awarded both the Congressional Gold Medal and the Medal of Freedom and is one of America's best-selling fiction authors.

The Louis L'Amour Collection One includes, in order:

Would you be willing to try another one of Christopher Crennen’s performances?

As a listener of over 100 Westerns in my audible.com Library I will from now on look for Christopher Crennen as a narrator and avoid those titles. What a shame to miss good stories, but Crennen is just too tough to listen to. He offers a continuous monotone narrative and appears to be someone with no familiarity with the West. The last straw for me was when he pronounced fracas, pronounced with a long

Did Louis L'Amour Collection One inspire you to do anything?

Listening to Louis L'Amour Collection One inspired me to look for more of his great stories, but definitely with a narrator other than Christopher Crennen.