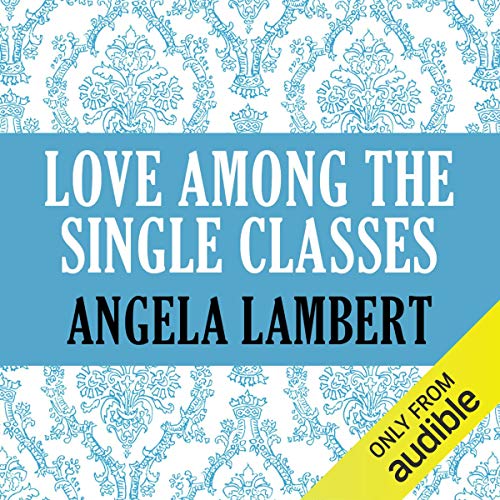 Love Among the Single Classes

"We who are members of the single classes, unmarried and unattached, are always waiting to fall in love...Every day and each encounter holds out the possibility of that momentous flash which will change everything." Constance Liddell, in her mid-forties, answers a personal column ad - "Polish gentleman, 50s, political refugee, seeks intellectual woman for marriage" - and arranges to meet Iwo Zaluski. For Constance, her work, children, friends and friendship with her charming, philandering ex-husband only sometimes alleviate the deeper longing for intimacy and marriage. Meeting Iwo Zaluski for the first time, on a walk on Hampstead Heath, she perceives in him the loneliness of a fellow exile. Too rapidly, she falls in love.

Angela Lambert (1940 - 2007) was a British journalist, art critic and author, best known for the novel A Rather English Marriage. Born as Angela Maria Helps to a civil servant and a German-born housewife, she was unhappy when sent to Wispers School, a girls' boarding school in Sussex, where by the age of 12 she had decided that she wanted to be a writer. She went to St Hilda's College, Oxford, where she read politics, philosophy and economics. She began her career as a journalist in 1969, working for ITN before joining The Independent newspaper in 1988.