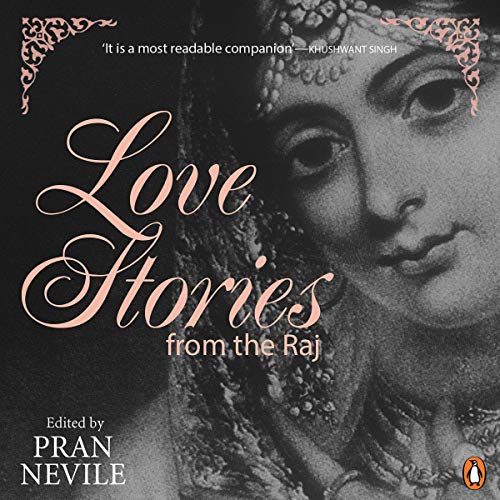 Love Stories from the Raj

The British came to India in search of wealth and power. But it was a man's world, and women, especially English women, were few. An English bride remained an expensive proposition, costing a small fortune to bring to Calcutta, and was quite out of the reach of young career-minded officers and civil servants. Driven by loneliness, lust, or just plain longing, many looked for companionship among Indian women or, where the more rakish among them were concerned, the bored wives of fellow officers. But one man, reduced to cringing submission by his native housekeeper-mistress, fled across the country to board ship for home, pursued all the way in a palanquin by the furious maid.

What listeners say about Love Stories from the Raj