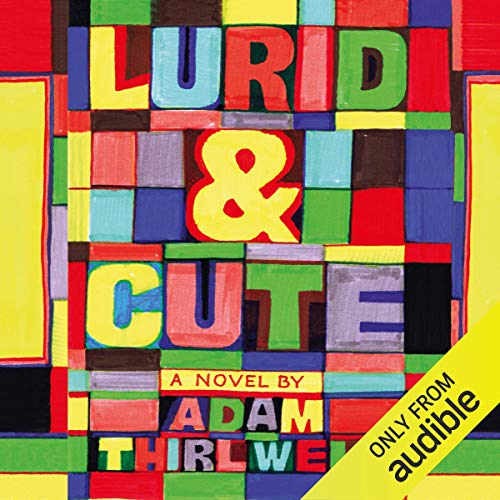 In Brasilia they’re coming off their night shift; in Tokyo they’re having their first whisky sours. That’s what’s happening elsewhere in the world when our hero wakes up. Together with his wife and dog, he lives at home with his parents. He has had the good education and, until recently, the good job.

In other words, the juggernaut of meaning was not parked heavily on our hero’s lawn. But then the lurid overtakes him - and whether this lurid tone is caused by our hero’s new unemployment or his feelings for a girl who is not his wife or the return of his old friend, Hiro, it’s hard to say.

For very possibly this suburban noir, as the story of a woebegone and global generation - and our hero, the sweetest narrator in world literature, may well also be the most fearsome.

Adam Thirlwell was born in London in 1978. He is the author of two novels, Politics and The Escape, and a project with international novels that includes an essay book, which won a Somerset Maugham Award, and a compendium of translations edited for McSweeney's.

He has twice been selected as one of Granta's Best of Young British Novelists. His work is translated into 30 languages.

What listeners say about Lurid & Cute