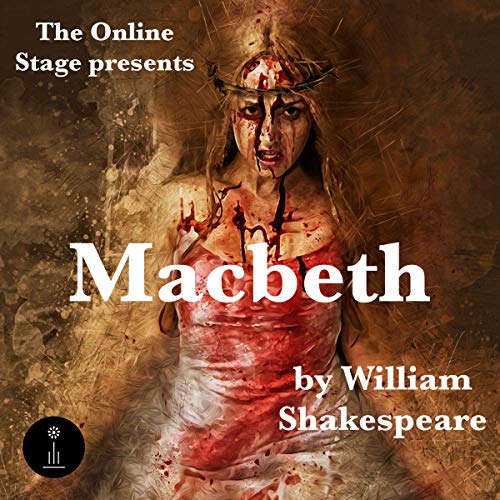 At the center of each of the four great Shakespearean tragedies - Hamlet, Macbeth, King Lear, and Othello - is a powerful figure who is led to destruction by a fatal character flaw. In the case of Macbeth it is ambition. Initially a valiant warrior and staunch servant of his regal overlord Duncan, Macbeth succumbs to the lure of absolute political domination, which leads to murder, revolt, and comprehensive defeat.

Many scholars agree that Macbeth, which was first published in the First Folio of 1623, was probably written about 1606. It was intended to be highly laudatory to the recently crowned King James I, whose accession united the crowns of England and Scotland and who was considered to be a distant descendent of Banquo. The play also relates a number of contemporary issues, including witch trials and demonology, a subject in which King James had a great interest, and the Gunpowder plot of 1605.

What listeners say about MacBeth