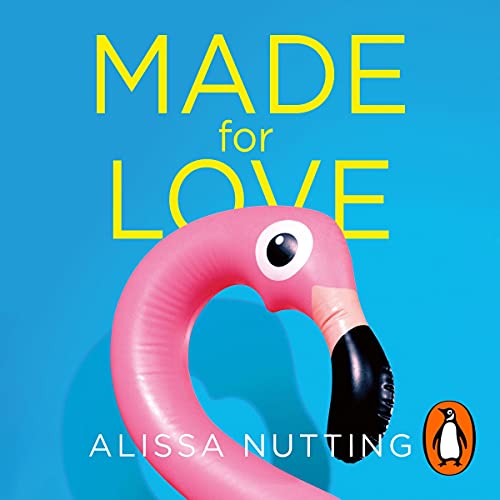 Soon to be an HBO Max series starring Ray Romano and Cristin Milioti.

Hazel has just moved into a trailer park of senior citizens, with her father and Diane - his sex doll companion. Life with Hazel's father is strained at best, but it's got to be better than her marriage to dominating tech billionaire, Byron Gogol. For over a decade, Hazel has been quarantining in Byron's family compound, her every movement and vital sign tracked. So when Byron demands to wirelessly connect the two of them via brain chips, turning Hazel into a human guinea pig, Hazel makes a run for it. Will Hazel be able to free herself from Byron's virtual clutches before he finds her?

A gloriously absurd and hugely entertaining satire about intimacy and love from the provocative writer of the acclaimed novel Tampa.

What listeners say about Made for Love