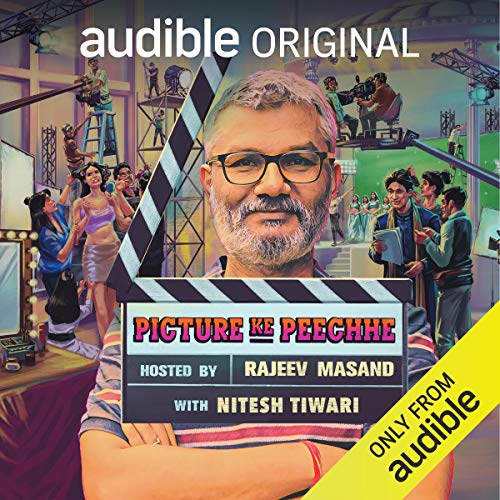 This episode features Nitesh Tiwari, anecdotes from Fatima Sana Shaikh and the making-of story of Dangal. In 2016, Aamir Khan wowed the nation with his incredible performance as a has-been wrestler who grooms his daughters, Geeta and Babita, into world-class wrestlers. The film, Dangal, was a moving, riveting drama that broke box office records both in India and overseas, especially in China where it reportedly grossed over Rs 1,000 crores, making it the only other Indian film to make that record after Baahubali: The Conclusion. On the surface, Dangal is a rousing underdog story, but look closer and it’s so much more. Writer-director Nitesh Tiwari tells a tale of empowerment, of overcoming patriarchy, of a generational divide and a relatable father-daughter dynamic. Dangal took more than two years to make, but it’s a film we’ll be talking about for a long time.