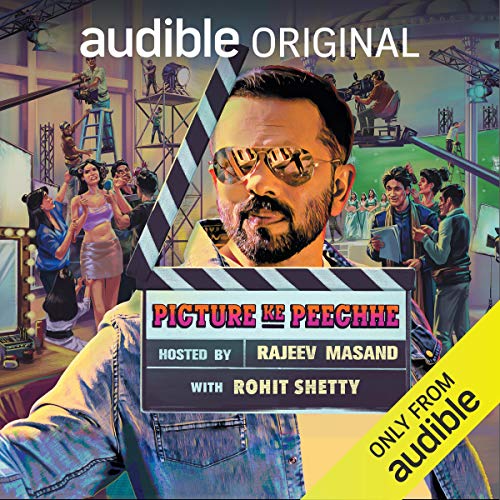 This episode features Rohit Shetty, anecdotes from Ajay Devgn and the making-of story of Golmaal. Golmaal: Fun Unlimited starred Ajay Devgn, who was of course a seasoned star, and with him Arshad Warsi, Sharman Joshi and Tusshar Kapoor. The film’s unique brand of adolescent humour, rat-a-tat dialogue, references to past films, and its innocent, unthreatening vibe turned out to be an irresistible cocktail. In the years that have followed, Golmaal has become a money-spinning franchise that has spawned three sequels so far, added more stars along the way, and established its director Rohit Shetty as one of Bollywood’s sharpest minds. Director Rohit Shetty joins Rajeev in this episode to talk about what went into the making of Golmaal.