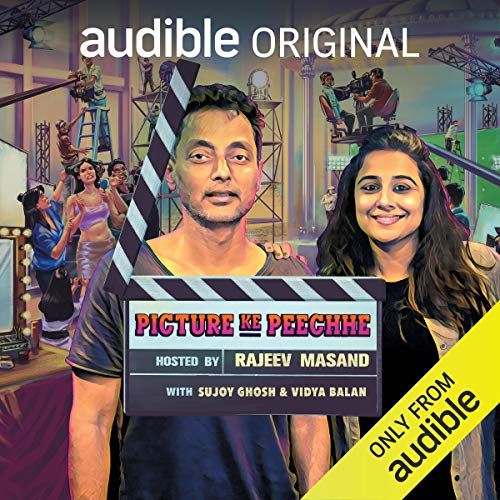 This episode features Sujoy Ghosh, Vidya Balan and the making-of story of Kahaani. In 2012, a pregnant woman arrived in Kolkata to search for her missing husband, scouring the streets, retracing his steps, and getting in the way of some dangerous men along the way. The film became an instant, runaway success. It also cemented its leading lady’s reputation as one of Bollywood’s most bankable female artists. A smart, shrewd thriller with a Shyamalan-sized twist in the end, Kahaani remains one of the most popular Bollywood films of the last decade. In this episode, director Sujoy Ghosh and the film’s driving force, its leading lady Vidya Balan take us behind the scenes and celebrate the spirit of Bidya Bagchi.