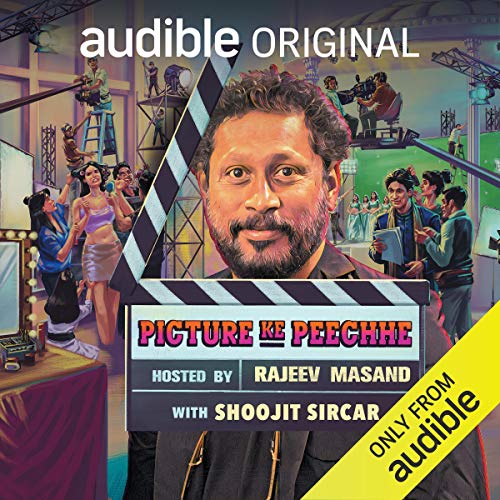 This episode features Shoojit Sircar, anecdotes from Deepika Padukone and the making-of story of Piku. In 2015, three years after he delivered a terrific comedy about a young man who overcomes his initial reluctance to become a professional sperm donor, Shoojit Sircar turned his attention to a similarly awkward subject: constipation. It’s true. Bowel movements played a big role in his charming father-daughter dramedy Piku. Amitabh Bachchan starred as a cantankerous hypochondriac obsessed with the colour, the texture, the consistency of his poop, and Deepika Padukone played his long-suffering daughter exasperated with all the toilet talk. The film also starred Irrfan Khan as the hapless fellow stuck with driving them from Delhi to Kolkata, with the old man’s convenient toilet-seat carved chair strapped to the carrier of his cab. When it released, Piku was unlike anything else in the cinemas. It benefited from extraordinary performances by the entire ensemble and ended up conquering both hearts and the box office. To date, it remains a breezy, slice-of-life offering that feels instantly relatable.