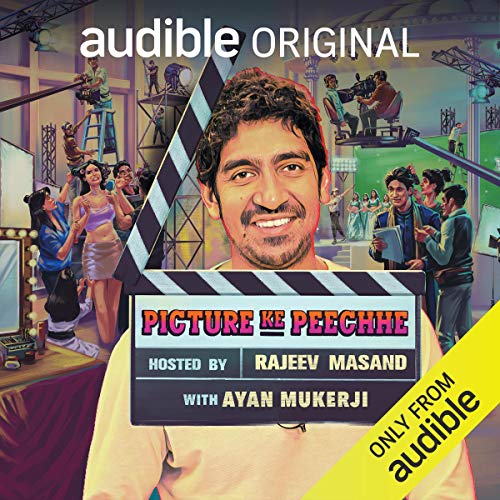 This episode features Ayan Mukerji, anecdotes from Ranbir Kapoor and the making-of story of Wake Up Sid. The thing about coming-of-age films is that they frequently appear lighter and breezier than they are. In 2009, two years after his debut in Saawariya, Ranbir Kapoor played a happy-go-lucky directionless drifter in Wake Up Sid. It was a charming performance that captured all the beats of youthful innocence, the excitement of discovering oneself and the novelty of recognizing love. The film’s writer-director Ayan Mukerji, only 25 at the time, had successfully and honestly captured a time, and place, and mood that was both specific, and yet felt oddly universal to the generation he was representing on screen. All of us know someone like Sid, or even Aisha, the bright-eyed outsider with big dreams, played by Konkona Sensharma. Ten years later, Wake Up Sid has lost little of its appeal. Much of that you could attribute to Ranbir’s endearing, enduring performance and because a character like Sid and his dilemma never gets old.

Another fantastic podcast by Rajeev Masand where he invites Ayan Mukerji. The director of movie Wake Up Sid to speak about the details of this movie.

Ayan is not known for interviews and it was probably the first time I heard him. He is very good in conversation with Rajeev and takes the listener to the word of Sid instantly. He describes how Karan Johar almost finalized Imran Khan and on the contrary Ayan wanted to cast Ranbir. He also shades light on how an odd casting decision was taken by having Konkana opposite Ranbir which was important from story point of view. A very bold decision indeed! This movie also captures the protagonist love for the city Mumbai in a very beautiful way.

Box office numbers are not a parameter to judge a movie and this is proved by looking at Wake Up Sid. Hear this podcast to revisit that life again when you were in college and carefree. Also, there is a special cameo by Ranbir himself towards the end of this podcast.

Rajeev you could have asked a bit more about his writing process and other aspects of his approach towards filmmaking.