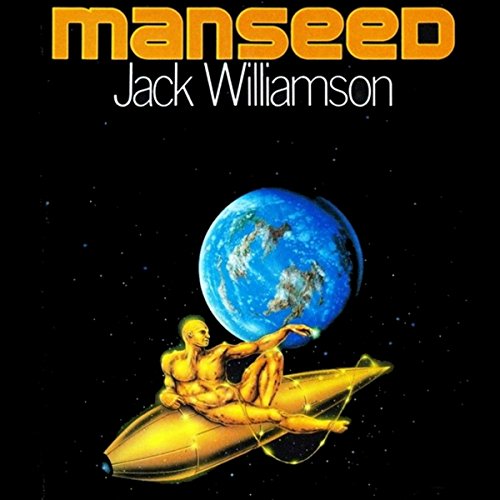 The Defender is a near-indestructible robot whose brain contains the extensive scientific and military knowledge of five men. Created by the smart, beautiful Megan Drake, the Defender longs for Megan’s love as he works to implement Megan’s dream: planting and nurturing the human race on far-off planets. Along the way he battles previous colonizers - human and robot alike - and discovers the limits of being indestructible.

What listeners say about Manseed

My 2nd or 3rd of his & JW is good. Humanoids I thought was excellent & this very good. Different ideas & doesn’t take simple sentimental roads.