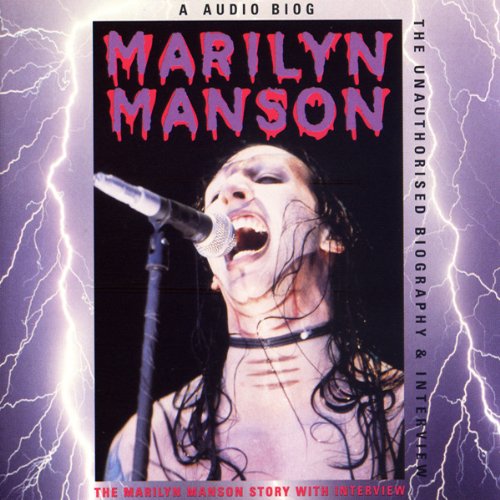 Mansun, from Chester, UK, comprised of guitarist Paul Draper, bassist Stove King, guitarist and vocalist Dominic Chad and drummer Andy Rathbone. The band were originally called Grey Lantern but then changed their name to Mansun. The band were noted for changing their fashion styles as quickly as they changed their musical styles. Mansun were always shrouded in controversy and the music press painted them as a band of rock n' roll excess, leaving a trail of smashed up hotel rooms in their wake. When the music industry scrambled to sign them they chose to release their second single on their own label but eventually signed to Parlophone in the UK and Epic in the USA. With success at the Reading Festival and T in the Park Festival the music industry was at their feet and they were voted best new comers at the Brit Awards, with their album at number 1. This is not a music release by the band or record company and sound quality may vary. From support to David Bowie, to sitting on top of the charts Mansun shot to stardom. On this audiobiography we hear how the band planned their success, the pressures of life on the road and what their music was all about, a must for fans, collectors and music historians.

To some, Mansun might be an obscure or somewhat forgotten part of rock history but to their dedicated fans they were an integral part of '90s alternative British rock who never got the more widespread recognition they deserved. Here Mansun talks about being a rock band on your own terms and what that means in terms of recording, releasing and performing music. They were on a "mission to make music" that met their own standards of its commercial success. The quality of the audio is a little rough around the edges only adding to the mystique and distinctiveness of this aural time capsule.