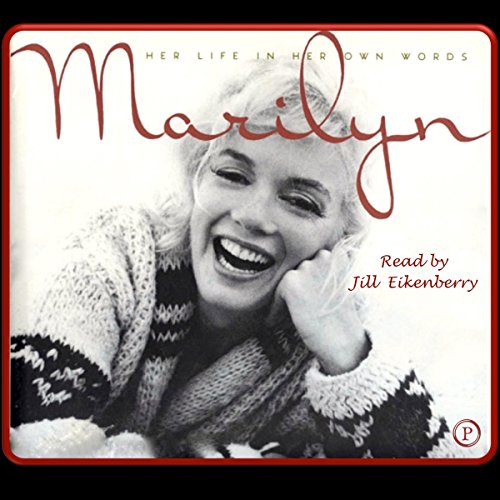 On June 1, 1962, Marilyn's 36th birthday, famed photographer and reporter George Barris visited Marilyn on the set of what would be her final, unfinished, film. They had met eight years earlier, became friends, and planned to do a picture book and autobiography. Now the time was right. For the next six weeks, Barris photographed and interviewed the actress. "Don't believe anything you read about me except this...." she told Barris. And so she began to confide the truth about herself.