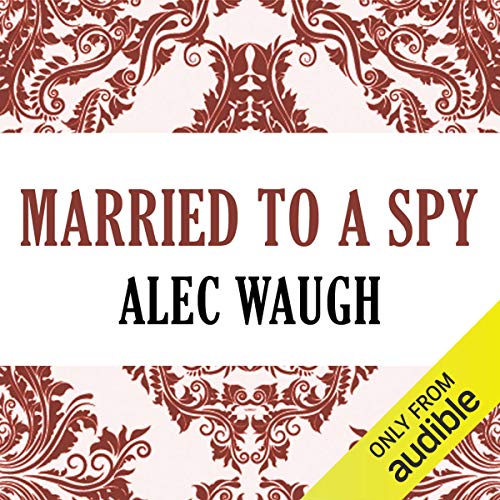 Married to a Spy

Alec Waugh set this novel in Tangier where he had been an intermittent resident for 20 years. Married to a Spy is not, however, ‘another Tangier novel’. It is a dramatic story of fast-moving action and suspense based on the assumption that the Basque liberationists decide to launch a series of guerrilla attacks against southern Spain, using Morocco as their base.

The British secret service sends to Tangier, to keep an eye on things, an Englishman in his middle 30s who is married to an American 10 years younger than himself. He is bringing into danger not only himself but her, and one of his main problems is that, without jeopardising security, he cannot take her fully into his confidence. Thereby he is endangering his marriage. The situation provides the framework for a story at once romantic and exciting.

Alec Waugh, during World War II, was employed in Baghdad in military counterespionage. This experience gives to Married to a Spy the ring of authenticity.