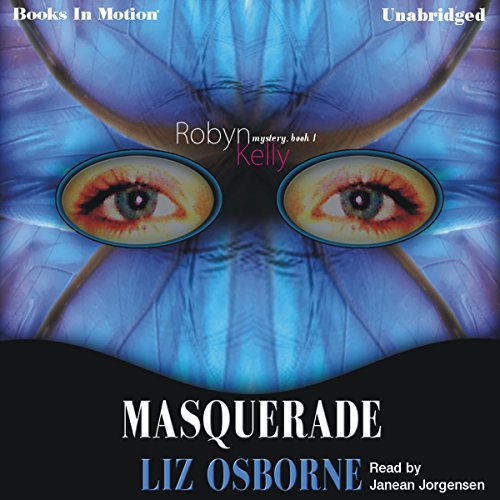 Robyn Kelly deals with conflict all the time in her role as Patient Relations Manager for Madrona Bay Hospital. But when a newly admitted patient, Congressman Jake Hamilton, is found murdered in his room, Robyn's world is turned upside down.

Despite orders from police detective Matthew Pierce to stay out of the investigation, Robyn searches for the murderer on her own. Beneath his charismatic image, Hamilton was a ruthless politician with many enemies, and as Robyn risks her own life to delve into the secrets of those around her, she is forced to confront the fact that everyone is living a masquerade.

"Robyn is a likeable character and an engaging narrator. Debut novelist Osborne effectively intersperses interesting details about hospital routines and patient-relations work into the story." ( Booklist)